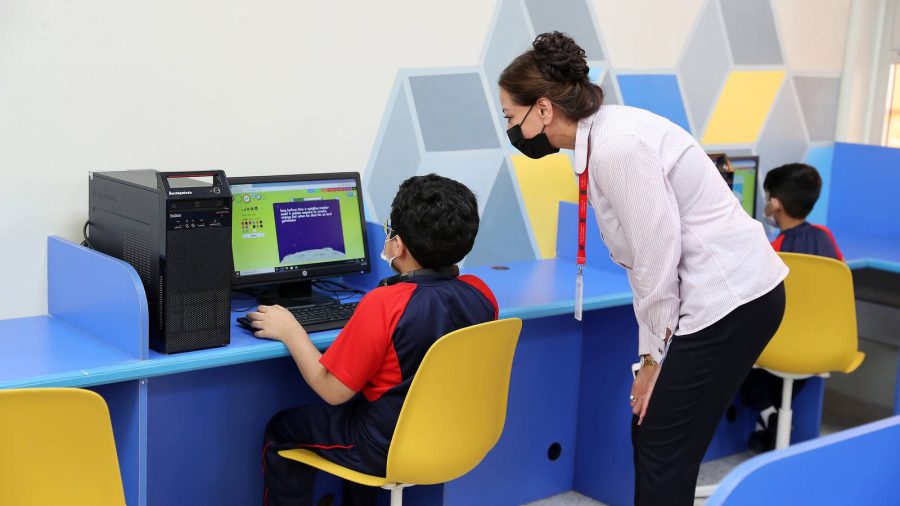 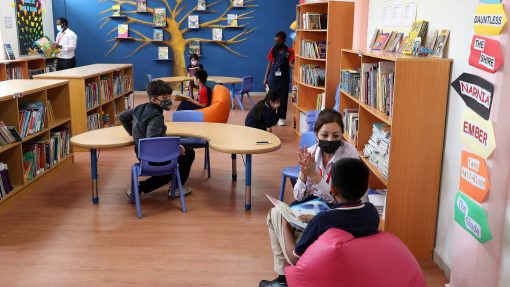 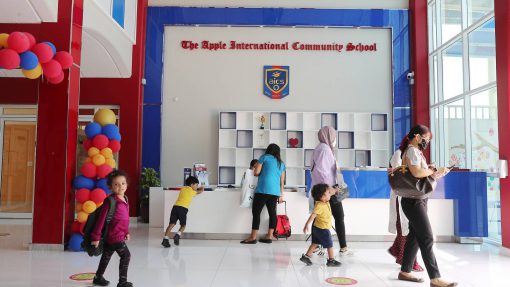 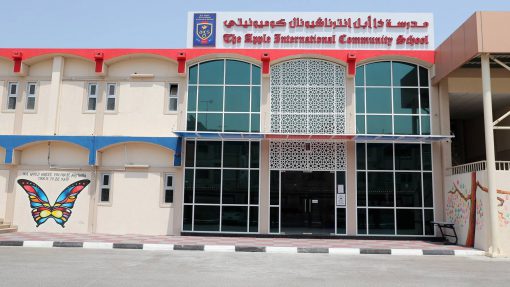 The Apple International Community School opened in Karama, Dubai, this month and has enrolled more than 200 students, while 75 staff members are employed.

It was scheduled to open in September 2020 but its opening date had to be postponed by a year due to the pandemic.

Nabil Lahir, chief executive of Leams Education, which runs four schools in the UAE including The Apple International Community School, said that although the school building was ready on time, the pandemic had an impact on enrolling pupils.

“In terms of admission, the pandemic impact was there but at a later stage, once the economy improved, the enrolment turned out well,” said Mr Lahir.

“It was a tight schedule for us as we finalised on the property in February and we started work immediately. By March things got stuck with travel restrictions.

“We were hoping things would get better but later realised it would not be advisable to open at the time as many schools were moving online.

“There were a number of challenges such as recruiting people on time.”

Mr Lahir said the key to opening a school during a pandemic was to adapt quickly to any issues.

He is now eager to set out his vision for the school to the public.

“Now, we need to do a lot more marketing and campaigning about the school, while earlier it wasn’t like that,” he said.

“We are an affordable-fee school but have seen that we need to offer something more.”

The school is providing books and a set of uniforms free of charge this year.

Pupils will also have access to free robotics classes.